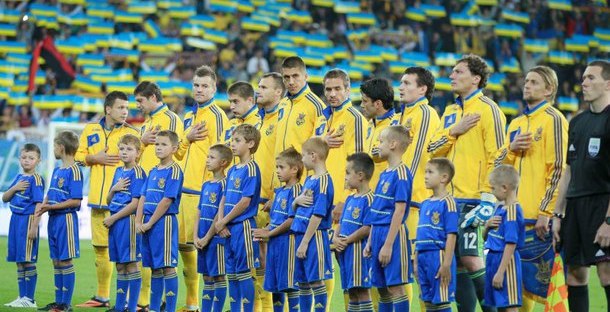 In Morocco’s road to this summer’s World Cup, they are preparing for at least two friendly games. Andriy Shevchenko and Ukraine could be one of them.

Many thought that Estonia and Slovakia were officially going to be Morocco’s opponents leading up to the World Cup, but Hervé Renard said in a press conference last week that nothing was confirmed yet. However, Estonia’s football federation have already set the date and stadium for their game against the Atlas Lions, which should be confirmation enough.

But we haven’t heard anything from official sources about the Slovakia game. According to Moroccan sports magazine Mountakhbab, the FRMF have now turned their attention to Ukraine, who are reportedly very interested in testing themselves against Morocco. Negotiations have begun and the plan is to arrange a friendly between the sides in Switzerland, May 30th.

Would you prefer Slovakia or Ukraine to be our opponent ahead of the FIFA World Cup?